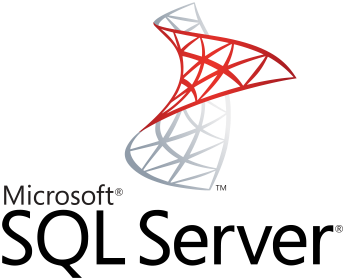 This is great news. Not that the Developer Edition was ever all the expensive or that Microsoft didn’t offer a free alternative with the SQL Express SKUs already. But in the past I have run into the limitations that Microsoft put on SQL Express Server during testing, which by the way it is worth mentioning that this is a fully functional version of SQL Server but its purpose (as noted above) is only for testing.

Having said that, as a Dev Op(ish) person, the other nice thing you get with the SQL Server Dev version is that it comes with some great management tools for working with a production server. Anyway you can find more at the SQL Server blog here.